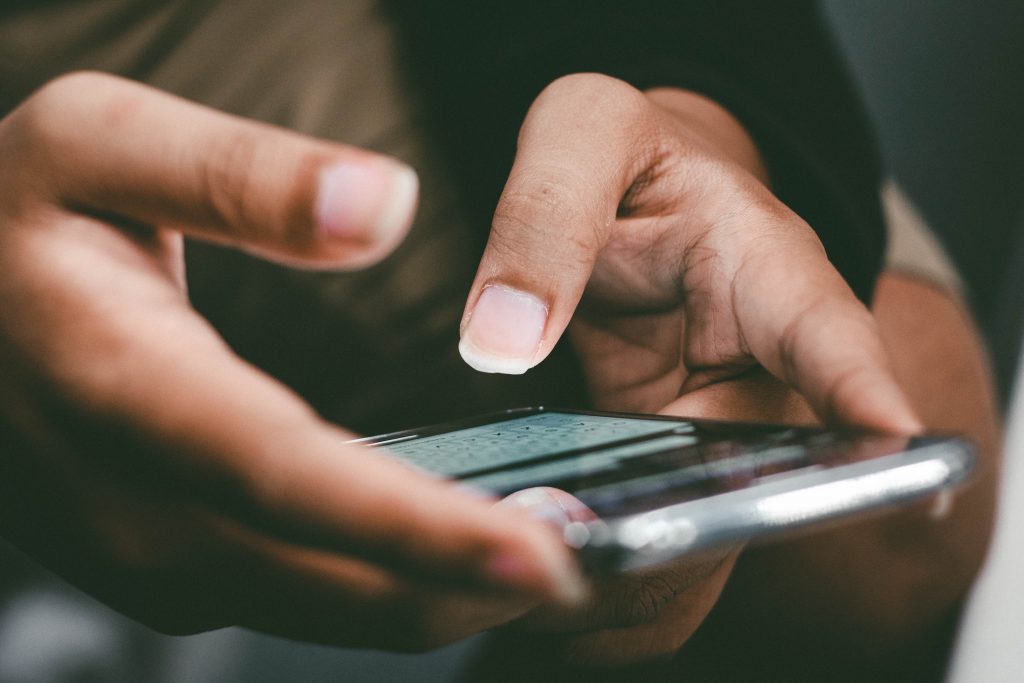 Where did text messages start?

December 3rd, 1992 was the day the first text message was sent by a Vodafone engineer in England. Now, in 2022, we celebrate the 30 year anniversary of the text messages and see how they evolved.

From the Nokias to the iPhones, but texting also made its way to services like Whatsapp and Telegram and online, private texting. The BBC wrote a little backstory on the text that you can read here.

Is the text still used after 30 years?

According to Infobip, a communications firm, their research showed that 30% of people they interviewed were sending text messages daily. This number does not include services like Whatsapp but actual text messages, like we create them.

Of course, the way that people send and use texts has significantly changed over the years and the technology has expanded exponentially. With the current privacy concerns, sending these texts anonymously and untracably has become a popular choice, but not very widely offered.

Funnily, the Infobip research, also shows that 7% of those asked say they have been dumped via text message and 1% has been fired through it. It does not just happen as a prank.

What is the future of texting?

Now that 3 decades have passed since the beginning, we look ahead at the future of text messages. We believe, that the online world and phones have a place in our lives forever and sending texts will be used as long as phones exist.

We also see that our users are very satisfied sending these text messages from anywhere, online, especially when they can send it for any reason like business reasons.

The technology advances, where we went from sending a 160 character text by pressing our keys multiple times, to now being able to use our computers to send a text message to anywhere in the world.

After 30 years, its relevancy has not left: Happy birthday to the text message. 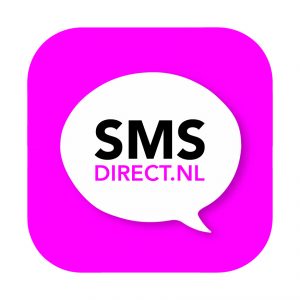 Want to send a text anonymously, fast and cheap? Use our SMS services.